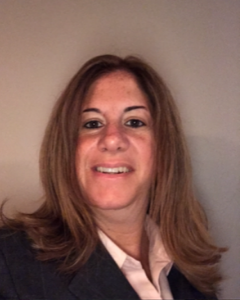 Joann Monaco was born in Brooklyn, New York.  She is a graduate of Pace University where she received her Bachelor of Science degree.  She attended New England School of Law in Boston, Massachusetts for her first year of law school and then transferred to Brooklyn Law School and graduated with a Juris Doctorate in June 1997.

In 2004 Joann undertook the task of starting her own practice.  For the past 16 years she has been handling mostly personal injury clients but also real estate clients and general litigation matters.

Today, Joann is a member of a number of organizations including past President of the Bay Ridge Lawyers Association, currently Secretary to the Staten Island Woman’s Bar Association and incoming 2nd Vice President, Secretary to the Ragamuffin Parade Committee and member of the National Federation of Italian American Societies.

She has received the honor of being a 2016 Power Woman in Business, being honored as a Pioneer at the 3rd Avenue Merchants Reception in 2018 and Dame of the National Federation of Italian American Societies in 2013.