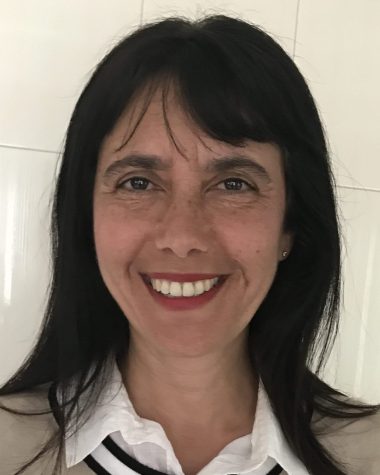 Rosa Tragni has been practicing law since 1991.  She graduated New York Law School and earned her Bachelors’s Degree in Sociology.    She has been a member of the Assigned Counsel Plan and works as an attorney for the Law Guardian Program, Appellate Division, 2nd Department since 1996.  She also handles assignments for Adults and Children in the Supreme Court of the State of New York, Matrimonial Part and for the Integrated Domestic Violence Court in Richmond County.

She worked as an Associate for Kreindler & Relkin P.C. and handled commercial litigation from 1991 to 1996.

From 2006 to 2010 she was a Council member of Marlboro Township.  She was appointed as liaison to the Board of Education and Youth Exchange Advisory Committee.   Rosa Tragni is a member of the Staten Island Women’s Bar Association.