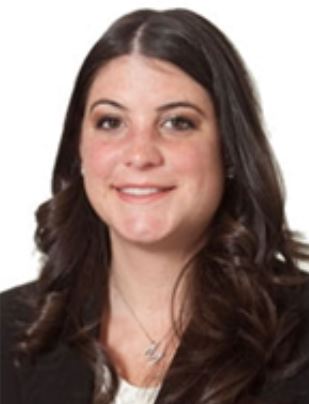 Marissa Jones is a 2004 graduate of New York Law School. For the first eleven years of her career, she practiced as a corporate regulatory attorney working both as in-house counsel and as an associate in a private practice firm.
Ms. Jones’ was first exposed to the practice of law when she was sixteen. At that time, she began working at the Law Firm of Anthony V. Guardino, whose practice primarily focused on real estate transactions and probate and administration of wills. It was during this time she made the decision to go to law school. After Graduating from Law School, she became a Contract Attorney for two large law firms: Paul Weiss, Rifkin, Wharton & Garrison, LLP and Hughes and Hubbard and Reed, LLP. In February 2005, Ms. became a Staff Attorney at Skadden, Arps, Slate, Meagher & Flom, LLP. She worked as a Staff Attorney at Skadden from February 2005 until July 2007. It was at Skadden that she became exposed to the insurance regulatory world and mergers and acquisitions. In July 2007, Ms. Jones became in-house counsel to Starr International USA, Inc., one of her clients at Skadden Arps. Ms. Jones was in-house counsel to Starr from July 2007 until September 2010. From September 2011 until March 2013, she was a compliance manager for Parsons Brinkerhoff, Inc. From April 2013 until she opened my own practice in March 2015, she was an associate at Goldberg Segalla, LLP.
In 2015, Ms. Jones’ shifted my focus to helping individuals with their estate planning, real estate matters, and issues relating to guardianship proceedings. In this capacity, Ms. Jones work to protect individuals, couples, families, seniors, veterans, adult children with elderly parents, and parents with mental and physical disabilities. Ms. Jones’ brings to this arena both a personal and professional connection to the incapacitated community. She currently serves as an Article 81 Guardian for several incapacitated persons who were diagnosed with mental illness. Ms. Jones’ has firsthand knowledge of the issues and hardships family members of those suffering from mental illness face-including both the financial challenges and alienation from the community based upon the stigmas associated with mental illness. Years of visiting several different hospitals has taught me that these individuals facing mental disabilities need an advocate who will protect not only their assets, but also their quality of life and dignity. She is committed to making sure that the incapacitated community has an advocate that will treat them with the respect, compassion, and dignity they deserve while protecting their best interests.