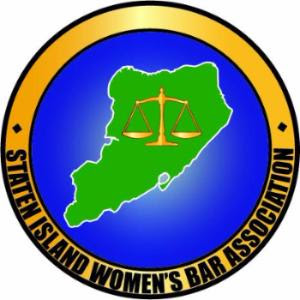 Mary Kavanagh, Esq. is the Principal Law Clerk to Richmond County Supreme Court Justice Ralph J. Porzio.  Prior to joining the court system, Mary was an Agency Attorney Team Leader at the NYC Administration for Children’s Services, Family Court Legal Services. She has also worked as a Veteran Service Officer for the Mayor’s Office of Veterans’ Affairs and the Director of Government Affairs at the Staten Island Chamber of Commerce.  Mary obtained her Juris Doctor from Touro Law Center in 2010.  She received her Bachelor of Arts in Political Science, Communications, and Economics from American University in 2006.  Mary is admitted to practice in the states of New York and New Jersey.